A Special Award for a Very Special Lion

Lion Ruth had donated archival material, articles and photos from La Tribuna, the Oldest Spanish Newspaper published in New Jersey.   This material goes as far back as the first issue published on March 11, 1962! The photos will be placed on the internet and those pictured in those photos will be identified by name.

“Ruth’s generous donation is a valuable addition to the Library’s New Jersey Hispanic Research and Information Center. The NJHRIC is developing a historical archive of previously under-documented and under-represented Latino communities in the state. The gift of numerous volumes of La Tribuna papers and thousands of photographs is actively helping to preserve the history and culture of Latinos in New Jersey.”

This is accessible to the public via NPL’s website (npl.org)

La Tribuna was founded in Newark N.J. by Carlos Bidot, a Cuban émigré who saw a need to provide a newspaper in the Spanish language for others of Hispanic origin and those Cubans fleeing the Castro regime.  The newspaper was published on a bi-monthly basis.

On March 11, 1988, Ruth purchased La Tribuna and became the owner and publisher. Ms. Molenaar worked alongside Mr Bidot after purchasing La Tribuna for one year, learning many of the aspects necessary to successfully operate and publish a newspaper, her sister Soraya Molenaar worked with her as the Administrator for over 20 years. Not being formally trained or educated in the publishing industry, Ruth learned this from the ground up. She received a Bachelor of Business Administration (BBA) from Adelphi University, and a Leadership Certificate from Rutgers University.  She also holds a substitute teaching certificate from the State of New Jersey.

La Tribuna was born on March 11, 1962, and located at 79 Niagara Street in Newark N.J., with the idea of being a positive factor in the liberty of Cuba.  Over many years of publication, the paper has diversified to provide in depth coverage of those matters important to the Hispanic community, with a following in Northern New Jersey, Connecticut and Florida.  On June 14, 2001, the corner of Ferry and Niagara Streets in Newark was renamed “La Tribuna Plaza,” in honor of the paper’s 39th Anniversary.

Ms. Molenaar has received various recognitions and accolades from local state, federal and international leaders, for her work as publisher of La Tribuna, and as a community leader, including former Essex County Executive Thomas J. D’Alessio, former Congressman Frank Guarini, and Governor of New Jersey Jim Florio, who stated at the 30th Anniversary Gala in 1992, “La Tribuna Newspaper has been a lighthouse for the Latino community of New Jersey, showing them the path to a better future. Under the leadership of Ruth Molenaar, La Tribuna increased its influence on the aspects of life that not only affects the Latino community, but all New Jersey’s communities at large.”

Recognition has also been received from then Congressman (now Senator) Robert Menendez, who placed La Tribuna into The Congressional Record on Thursday March 24, 1994 “…on its 32nd anniversary of service and commitment to New Jersey’s Hispanic Community.”

Ruth has also been recognized as a community leader by Mayor Bret Schundler of Jersey City N.J., who on October 2, 1998 awarded Ruth a Certificate of recognition for Hispanic Heritage Month “for accomplishments and efforts in helping young Hispanic in Hudson County.”

She has also been honored by Mayor Sharp James, Mayor Kenneth Gibson of Newark N.J.  Ruth received the Key to the City of Newark N.J by Mayor Luis Quintana for contributions to journalism on June 13, 2014.

The New York Times featured Ruth and La Tribuna in the OUR TOWN section of that newspaper on Friday April 7, 1995, on the 33rd anniversary of its publication.

Lion Ruth is a member of the Newark Borinquen Lions Club for the last 24 years.

Born in Caracas Venezuela, from a Dominican mother and Dutch father, Ruth is the second of six children (4 brothers and 1 sister).  Ruth lived in Aruba with her family until the age of 14.  At that young age she and her family migrated to the United States where she completed high school in Passaic New Jersey, and later graduated from Adelphi University with a Bachelor’s Degree in Business Administration. Molenaar has completed numerous courses and certifications in community leadership and public relations and is very proud of having received the Hispanic Women Leadership Certificate from Rutgers University.  She is the mother of two daughters, Natasha and Manselle.

Lion Ruth is the first Latina District Governor in the United States.

Ruth will celebrate her 30th anniversary in 2018 as a businesswoman in the publishing industry emulating the likes of Kathrine Graham, publisher of The Washington Post, and Gloria Steinem, the original publisher of Ms. Magazine.

Ms. Molenaar stated, “It is an honor and privilege to own a paper that has been a community paper, a decent paper, and has supported the Hispanic Community.”

For further information about this event, to purchase tickets and/or a program ad, please contact Council Chair Jack Romano at 201-444-8601 or [email protected] 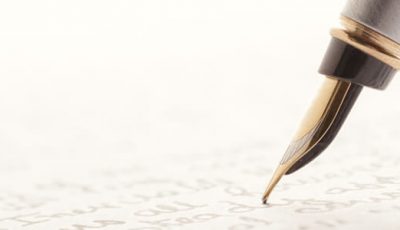 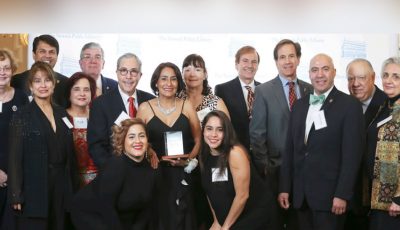 “BOOKED FOR THE EVENING HONORS” HONORES A RUTH MOLENAAR 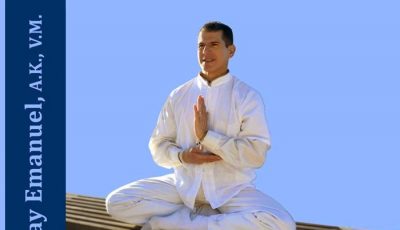 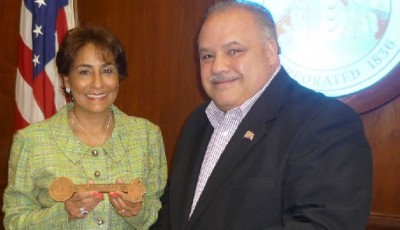