APRIL 29th 2022 – NEW YORK, NY – On Tuesday, June 7th, 2022, at 6 pm, Repertorio Español will honor Lin-Manuel Miranda and the Miranda family during the celebration of its 54th season. The evening will begin with a reception at Guastavino’s (409 E 59th St, New York, NY 10022), followed by dinner, remarks, entertainment, and dancing with a live band. The company is thrilled that the songwriter, actor, and director Lin-Manuel Miranda and his family, including his father, the philanthropist, political strategist, and community advocate, Luis A. Miranda Jr. will be in attendance. Their unwavering support for Repertorio and their tireless contributions to underserved communities over many years will be commemorated on this most special occasion.

Additionally, the Company and Board members will pay tribute to Repertorio’s Executive Producer Emeritus, Robert Federico for leading and helping establish Repertorio at the forefront of Latinx/Latine theater in America for five decades.

Proceeds from the Gala will benefit Repertorio’s education program, ¡Dignidad!, a program that makes possible for over 16,000 students with limited access to the arts to experience live theatre, theatre that uplifts and instills cultural pride, and reflects the experiences of Latinx/Latine students – many for the very first time. ¡Dignidad!, also provides the opportunity to some 1,000 students in different NYC schools to become active participants in making theatre, learning, exploring, and finding their own creativity.

ABOUT THE MIRANDA FAMILY

For over 40 years, Luis A. Miranda, Jr. and Dr. Luz Towns-Miranda have championed community activism, viewing philanthropy as a three-pronged approach through giving, fundraising, and advocacy efforts. Along with Luz Miranda-Crespo, Lin-Manuel, Miguel Towns, and their respective spouses, Luis Crespo and Vanessa Nadal, they have created and supported institutions focused on underserved populations in Upper Manhattan, communities throughout NYC, across the country, and in Puerto Rico. 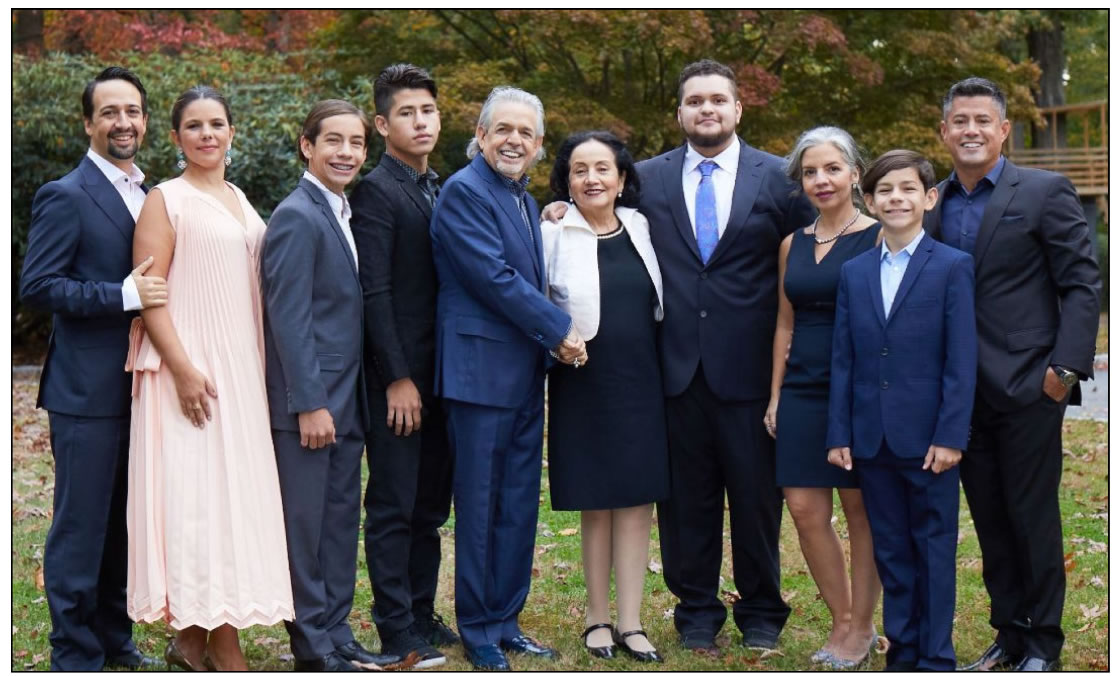 On September 14th, 1970, through a mutual friend, Robert Federico was introduced to Gilberto Zaldívar, René Buch, and Repertorio Español for the first time. In 1971, Robert designed his first production for the Company, and in 1972, became associated full-time with the Company when it relocated to its present location at the Gramercy Arts Theatre.
During the fifty years at Repertorio, Robert designed sets, lights, and costumes for over 100 productions; toured with the Company to 30 states and 15 countries; became involved in fund-raising, strategic planning, and audience development; initiated a playwriting competition and a young director’s project; and developed “Dignidad” expanding Repertorio’s service to teachers and students at the theater as well as in the classroom.

His proudest achievements include producing the works of contemporary Latina playwrights; bringing theatre in Spanish to over 800,000 students in the course of his tenure; and continuing the dynamic quality of the mission when in 2005 Repertorio’s Board of Directors appointed Robert as the Executive Producer.

Robert: “Working/living at Repertorio for 50 years has been both an honor and a joy; I am not sure which I feel greater. I would not want my life any other way!”
In 2021, Robert retired so that a new generation could experience the same joy and honor.

Repertorio Español was founded in 1968 by Artistic Director René Buch and Producer Gilberto Zaldívar and has become one of the most successful Off-Broadway theatres. The Company was founded with the mission of producing the finest Spanish-language theatre from Latin America and Spain as well as plays written by Latinx artists. The Company presents a rotating repertory of plays, musicals, and dance concerts every year. Its productions are seen by over 34,000 people annually at its home, the historic Gramercy Arts Theatre, and on tour. Every year, approximately 18,000 students are introduced to the heritage of Spanish language theatre through its education program, ¡DIGNIDAD 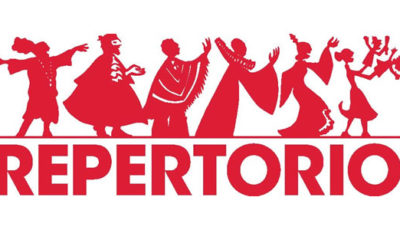